Golden Mole is a deep golden coloured ale with pronounced hop flavour and aroma, and significant, but not overwhelming, hop bitterness.

The grains used are 100% malted barley, 10% of which are crystal malts, to balance out the beer’s hoppiness. Five hop additions are made through the boiling process as well as a generous dose of dry hops in the fermenter.

Golden Mole is fermented using an American-style yeast for the crisp, clean finish that it imparts. 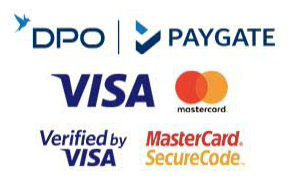 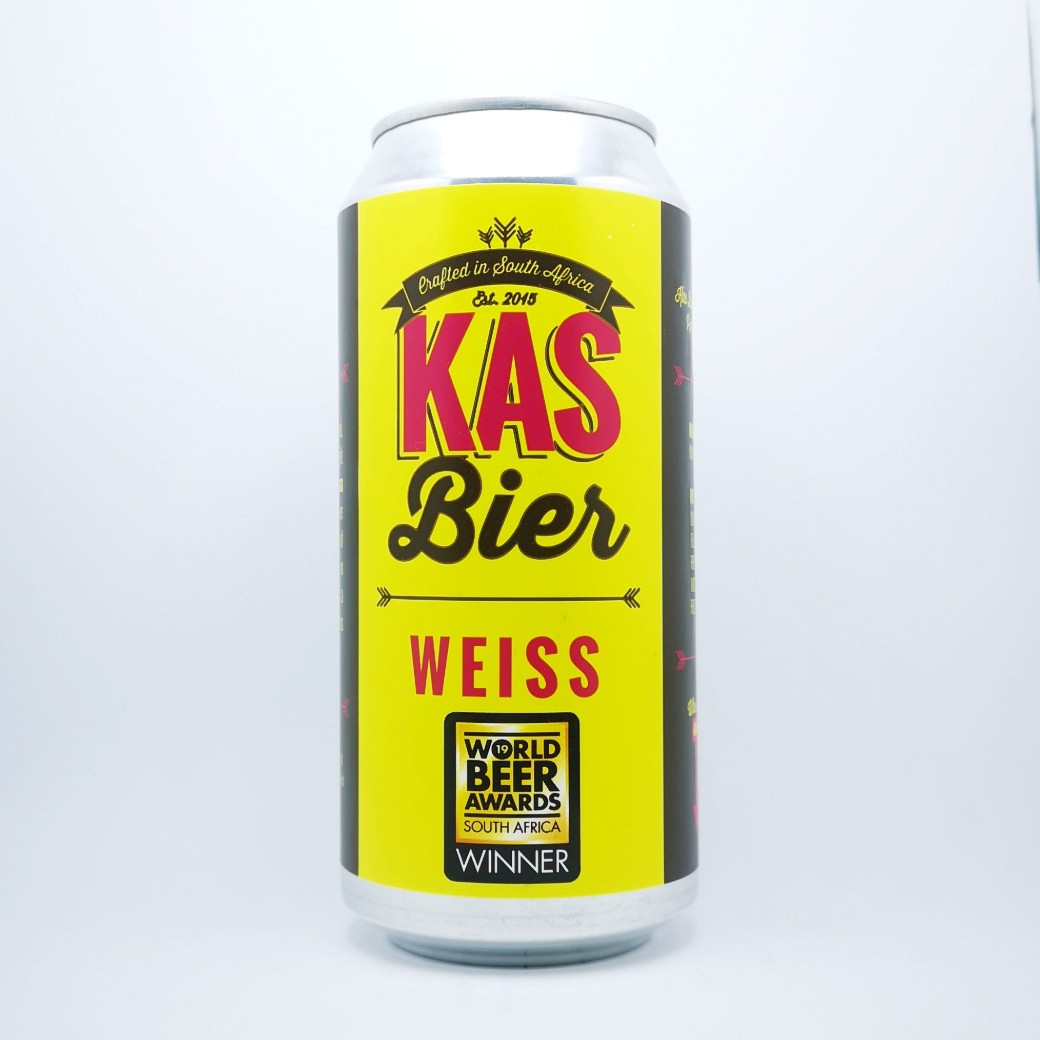